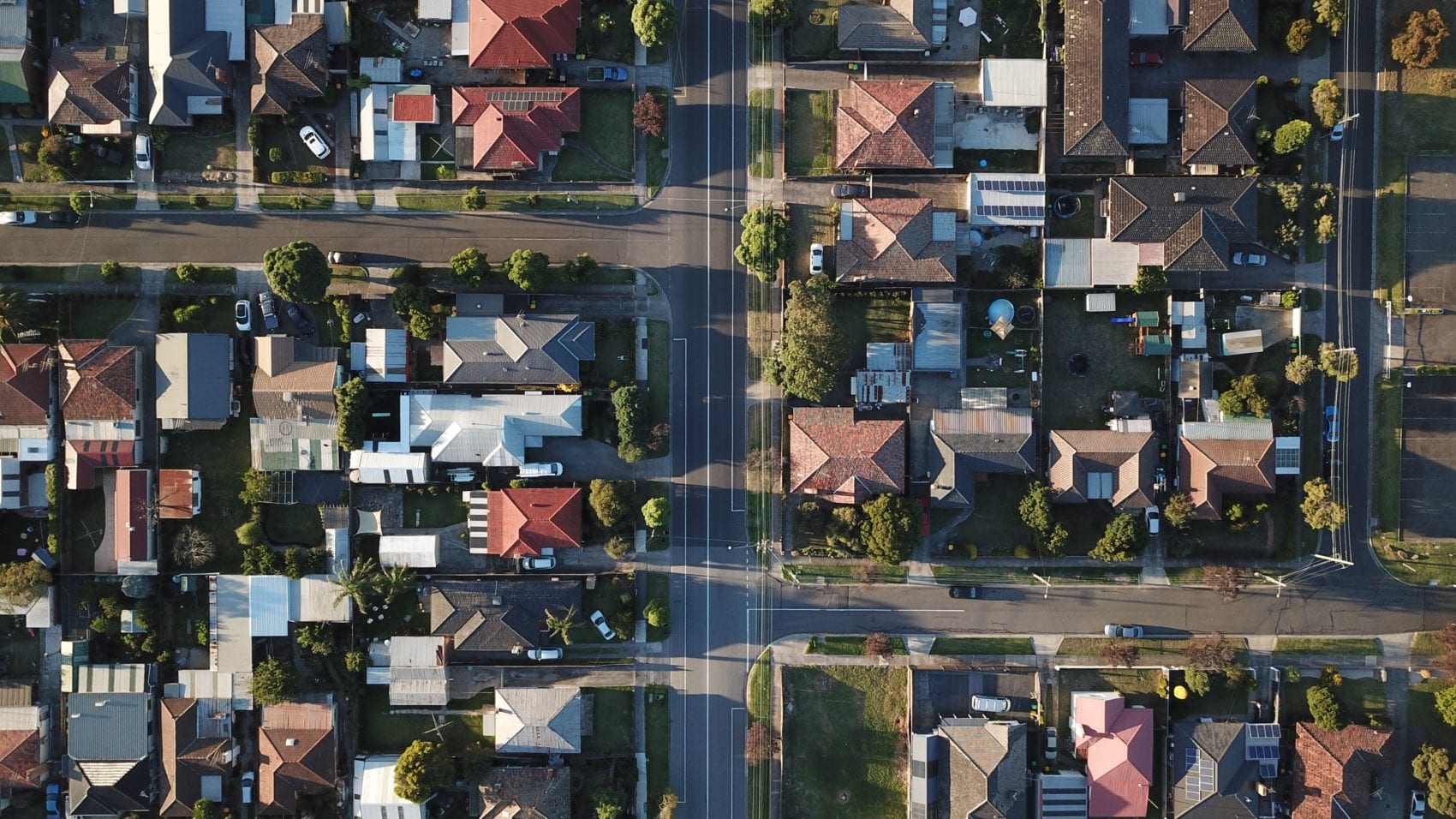 Photo by Tom Rumble on Unsplash

We had previously written a piece on the general trends in RETech, but we left out many details in terms of actual companies, products and services, and how all of them interact with each other in the home buying process. So, here is a direct overview of companies big RE companies like Realogy, Keller Williams, Zillow, Redfin, Compass, and Opendoor, as well as some you may not have heard of before.

Disclaimer: This article will try to remain as unbiased and objective as possible, but Hutsy is competitive with some of the companies that will be mentioned and is partnered with others, so you may encounter some opinionated views.

The individual that you would interact most in your transaction process is probably your real estate agent. Their role is to inform you of what is required of you and to hold your best interests at heart during the search and closing processes.

You might have found your agent through a referral/personal connection (usually someone you know knows someone who recently bought or sold a home). This is, in fact, the business model that Keller Williams relies on – they want every extended family or social circle to have at least one Keller Williams agent so that you comfortably be able to rely on their familiarity in choosing their services when purchasing a home.

Alternatively, you might find an agent through marketing or at an open house. Realogy relies on sheer quantity as it’s winning strategy in the business as it owns many other smaller brands like Coldwell Banker, Century 21, NRT, Sotheby’s and RE/Max. Having amassed as a gigantic conglomerate, you are most likely to work with a Realogy agent (though probably not directly under that brand name), than any other brokerage.

Part of the first big RETech estate boom (alongside Zillow and Trulia in around 2006), Redfin came to market with a very interesting value proposition – what if a brokerage was to use technology to cut down the work of its agents, and therefore pass on some of its savings directly back to you.

It’s most commonly known and used for its “1% listing fee when you buy + sell”. Over the decade and a half, Redfin has unfortunately not seen as much success as theory would suggest. Many attribute this failure to the adverse selection of the agents that Redfin employs.

Redfin, to keep costs low, uses a slightly different commission structure than most other brokerages. Where most brokerages usually split commission with their agents (ranging from as low as 5% to as high as 40% of the usual 3% that the buying side makes per transaction), Redfin employs its agents on a base salary structure with a bonus commission. This system is very similar to how sales agents tend to be structured in other industries (such as tech).

However, this inherently means that agents with Redfin aren’t incentivized as much as agents with other brokerages to hustle as much because they reap less from each transaction, and they have a small safety net to fall on (which tends not to be worth it for any high performing agent – they would be giving up a lot more with the minuscule base salary than with their significantly lower commission take rate). That leaves Redfin with low-performing or newer agents who would not be able to provide as good of a service as agents from other brokerages (and as they get better, they’d likely leave for other opportunities).

Compass is the new age Redfin, having come along during the second big wave of RETech (in the wake of the 2008 financial crisis, in around 2011). Compass’s promise was of a deep intersection between tech and real estate. They came to market with an app that could be used alongside the home buying process, which was never heard of before – not to mention their very clean branding and marketing.

Years into their business, Compass has seen controversial growth, having attained two rounds of hundreds of millions of dollars from Softbank in investment and a high valuation, but not having been able to execute on much tech other than some internal marketing and lead gen tools for its agents. It went on a huge acquisition spree, buying out a bunch of smaller and medium-sized brokerages to grow market presence, and is reportedly currently using it’s latest investment round to finance home renovations before a sale to increase market value – at the discretion of the agent representing the property.

Going head to head in the RETech race, and having its origins during the same period as Compass (making it part of the second big RETech wave), Opendoor is probably the most tech-enabled of all the companies mentioned on this list.

They came to market with the i-Buying model, ie. they use extensive prediction algorithms to instantly provide an offer on properties for home sellers to sell at. Having launched in Arizona, they’ve been able to grow to a multibillion-dollar company in the same duration as Compass. They’ve recently acquired OpenListings, a Y Combinator-backed RETech startup that streamlines the search and scheduling processes of home buying, and are expanding into agent-less home tours and home buying (to expand services and create the cheapest home selling/buying process).

On the frontiers of the 3rd big RETech wave (that began in around 2016), Flyhomes offers all-cash offers on behalf of its home buyers and a streamlined home buying process, having a mortgage and title branches under their repertoire. Having launched in Seattle and SF, they’ve recently closed a successful Series B of >$140M, split between $20M of equity financing and $120M debt financing, to fund the growth of cash offers and expand into other markets (like LA and Portland).

Since they are still very new, there is much to be said about their services and their success, but they’re doing well to change people’s perspectives on home buying from something terrible, painful and arduous, to be modern, sleek, and easy.

We’ve written an article on the top three methods of alternative financing before, mentioning Zerodown, BoardRE, and Haus, but there’s more to the mortgage/lending landscape than just modern lenders.

As a quick recap:

Zerodown – A modern rent-to-own model that allows you to build equity in a property while you are still ‘renting’ it, till you reach a point where you can fully own the property

BoardRE – A “new type of mortgage company that upgrades any offer to a cash offer”, and therefore drastically increasing your chances of winning the offer, and potentially even saving thousands of dollars in closing costs

Haus – A ‘co-investor’ rather than a ‘mortgage lender’, Haus unlocks equity tied up in your home through flexible monthly payments and gives you the ability to “sell your equity interest to get cash when you need it”.

All these three companies are part of the third big wave of RETech, having begun 2018 onwards.

Better.com is a D2C online mortgage provider, part of the 2nd RETech push, during which there were a bunch of companies striving to cut out the overhead of officers for lenders and pass savings back to the home buyer who is looking for cheaper rates. Much of the competition has withered off due to high customer acquisition costs and inability to capture sufficient market share, but Better.com has braved the storm and continues to remain as one of the only online D2C mortgage providers.

Their clean web design and branding also go a long way in swaying home buyers towards their service.

One of the newer companies on the list, Morty is an online mortgage broker. Think of Morty as the mortgage broker equivalent of Better.com. Where Better is a direct lender and has fixed rates, Morty helps you shop between multiple lenders, and even originates a loan at a lower cost than if you were to go with a traditional lender.

The highest valued RETech company (at the time of writing), and one of the first, Zillow is best known for its home search tool. It has since acquired many other similar tools like Trulia (also one of the big 3 from the first big RETech push) and StreetEasy and holds the highest volume of home searches (and following right behind are Redfin and Realtor.com).

However, undeniably, Zillow has made home information much more accessible and democratized, allowing 2017 to be the first year where a majority of home buyers (51%) found their homes online.

Zillow has also dipped its toes into the i-Buying model (similar to Opendoor), which makes sense considering the decade+ of home-transaction and search data that it possesses.

While you may not interact with DocuSign when deciding to buy a home, you would probably be using DocuSign a bunch when closing on your home. E-signatures have swept across the industry, from mortgage lenders to title companies to use, making the lives of hundreds of thousands of home buyers better. No more faxing, printing, scanning of documents.

DocuSign even had a fairly successful IPO and is currently worth $13B.

Now, at the end of all of this, you may be wondering what role Hutsy plays in this vast market. We are the solution to simple home ownership. We provide digital and in-person experiences that are simple, transparent, and streamlined. Beginning with home buying, we are working to make your life from “I want to buy a home” to “omg I’ve spent my past 30+ years owning a home with Hutsy and it was mind-blowingly easy and amazing” as pleasant as humanly possible.

We pride ourselves in being at the sweet spot of tech and humanistic relations, so not only do we understand exactly what is happening behind the scenes (as you might get a sneak-peek from this overview), but we also make sure that you get the best customer service at every step of the process.

If you’re a modern home buyer, and are looking to purchase a home in the next 6 months or less, you should begin chatting with us here. Even if we are not able to directly work with you, we would love to navigate you to the best resources and help you make a decision based on what’s best for you.

Because we would expect nothing less of home buying in the new decade. So neither should you 🙂 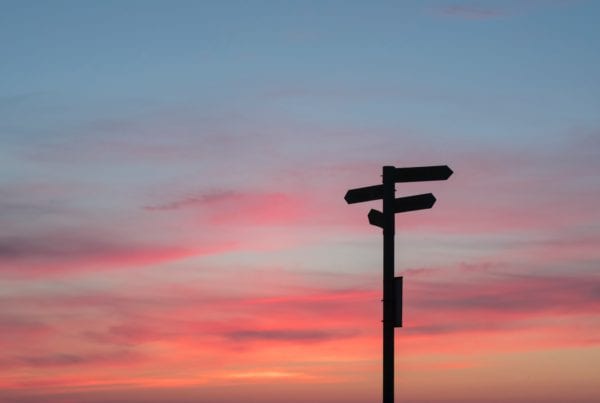 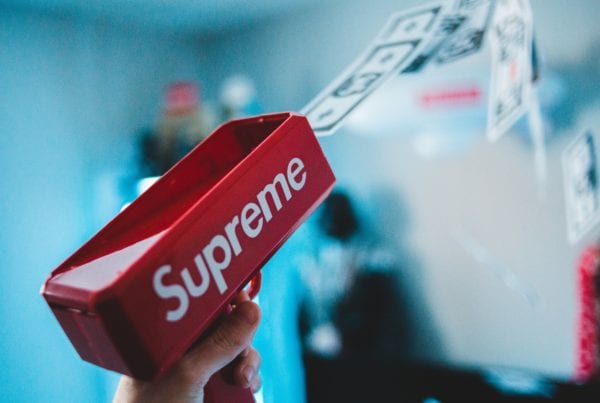 Here’s Why Real Estate Can Be A GREAT Investment 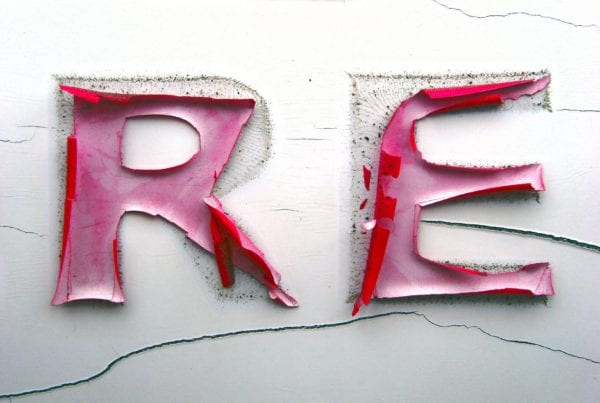 Hutsy is the solution to simple home ownership. We provide digital and in-person experiences that are simple, transparent, and streamlined.